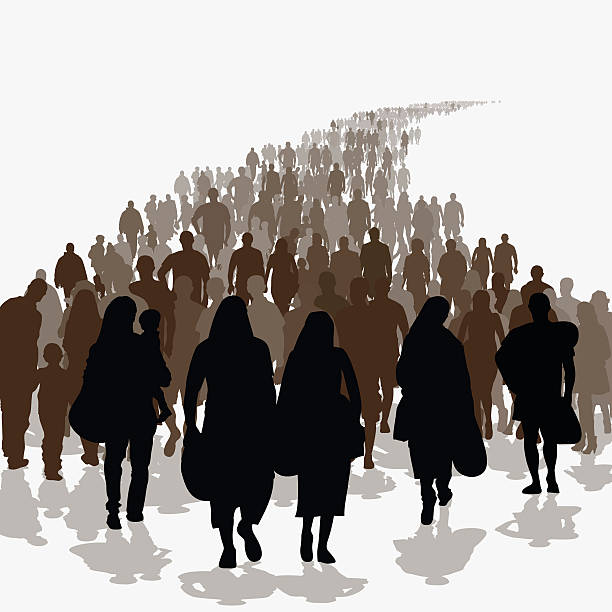 Dr. Giorgi Khishtovani from the PMC Research Center of Georgia reviewed migration and development and the role of local authorities in Central Asia to leverage migration’s developmental potential. The paper focuses on migration from the southern rim of Central Asia – Uzbekistan, Tajikistan, and Kyrgyz Republic – to Russia.

It provides that Central Asia harbors one of the most stable and large-scale migration flows in the world, attracting nearly USD 9 billion in remittances in 2019. Same year, the total stock of migrants from Uzbekistan, Tajikistan and the Kyrgyz Republic in Russia reached 2.2 million people. Russia hosts 58% of Uzbek and 78% of Kyrgyz and Tajik migrants. Given the seasonal and, often, informal nature of movement, the actual scale of migrant flow is believed to be as much as three times larger. The most prominent push factors driving emigration from Central Asian countries are unemployment, low wages, and limited opportunities for improving livelihoods at home. Among pull factors are Russia’s visa-free regime, high demand for low-skilled labor, sociocultural affinity and familiar administrative arrangements. More than half are in the 15-29 age group, and only a third of migrants work on construction sites in Russia while most are engaged in the service sector.

The stable inflow of remittances might have nurtured a false sense of comfort in Central Asian governments and reduced the pressure for reforms while these countries found themselves in an emigration trap where economic stability of a country strongly depended on the flow of remittances from migrants (at least before COVID-19 which had very significant negative impact on remittances).

The author continues provision of rich analysis, including notions of forsaken schooling as one of the effects of labor migration, attempts to consolidate diasporas through Buyuk Kelajak expert council and El-Yurt Umidi Foundation in Uzbekistan, local legislative environment, role of “mahallas” (a collective of resident families in a rural and urban neighborhood) in Uzbekistan and Tajikistan and their institutional status in Uzbekistan as an official self-governing administrative unit in the governance structure of the country, etc.

The paper concludes that governments shall pay more attention to 1) pre-departure trainings of migrants to provide information on the legal rights and obligations of migrants in destination countries; 2) reintegration services including healthcare, financial literacy trainings, preferential grants and loans to increase access to finance and support entrepreneurship; 3) matching remittances with an equal amount of funds from local governments to support local development; 4) diaspora engagement with more focus on peripheral areas for equitable access; and 5) leveraging the potential of “mahallas” for development-oriented migration management.