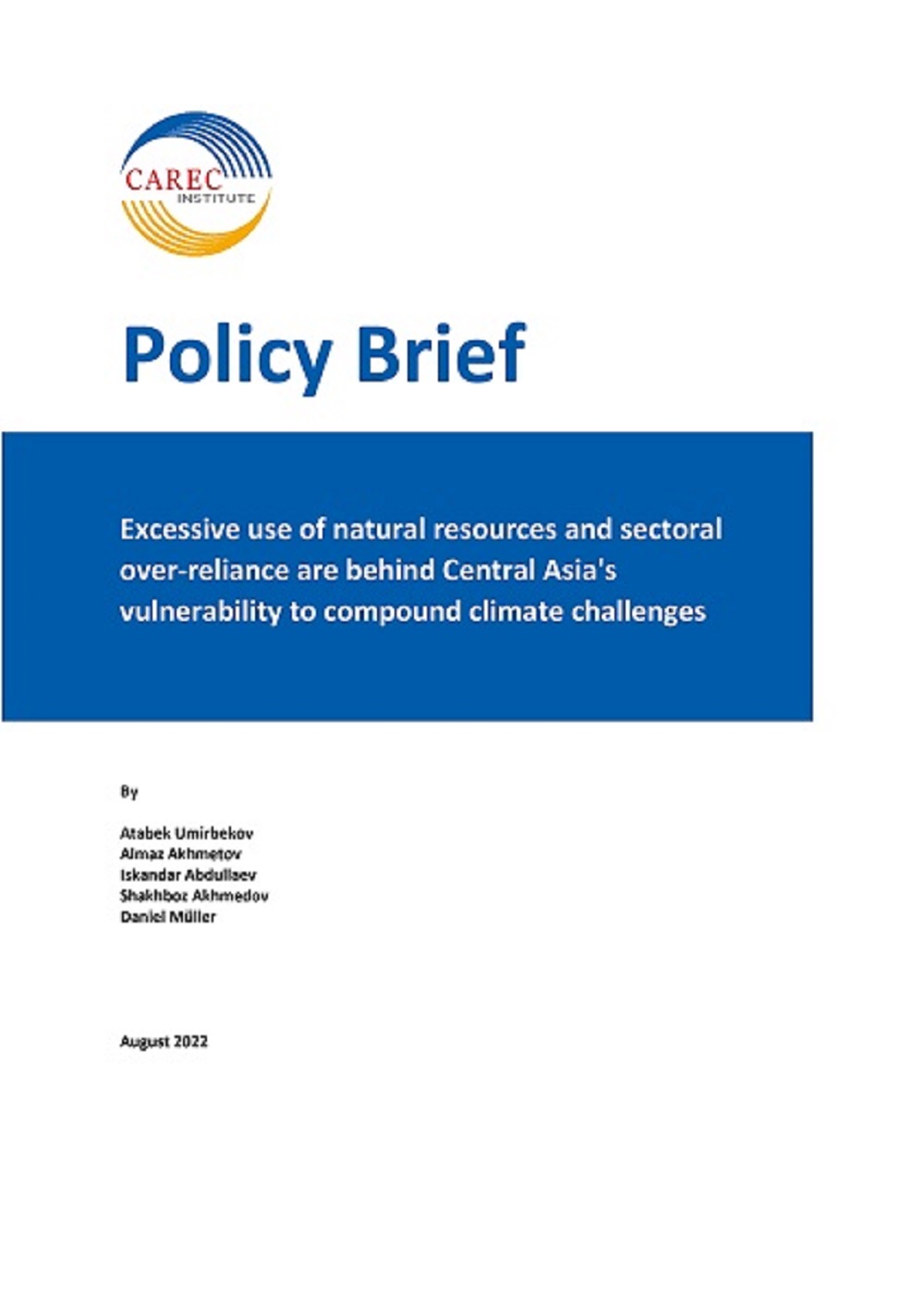 Climate change may have significant implications for water resources in Central Asia, by altering its availability on annual and seasonal scales. Excessive reliance on water resources and low economic productivity of water use, particularly in the southern parts of the region, are the primary reason for Central Asia’s high sensitivity to the impacts of climate change. The countries should prioritize increasing water use efficiency across the relevant sectors to reduce their vulnerability to climate change. This is especially true for agriculture, which is by far the largest water consumer. Promoting alternative, less water-intensive sectors of the economy is a pertinent adaptation strategy.

Given the interconnectedness of water and agriculture systems in the region, climate-induced water risks would also elevate hazards to the irrigated crop production. Agriculture is a major pillar of the local economy in many provinces of Central Asia, and climate impacts will be hence magnified by its importance in terms of the share of population engaged and the contribution of the sector to local economies. Diversification of the economy and consequent decline in the socioeconomic importance of agriculture need to become part of the portfolio of adaptation strategies in these sub regions.

The Central Asian countries also face a common challenge of maintaining a long-term balance of power demand and supply, given that power consumption is expected to grow by more than half of present generation levels by the middle of the century. The Paris agreement puts an additional burden of carbon reduction, which is particularly relevant to Kazakhstan, Turkmenistan, and Uzbekistan, where electricity generation is significantly more carbon-intensive. Efforts for long-term energy security in Central Asia are challenged by the high energy intensity of their economies. Improving the efficiency of energy use is a crucial and cost-effective first step. National and subnational governments should also prioritize the development of less energy-intensive economic sectors and invest into scaling up the transition to renewable energy. 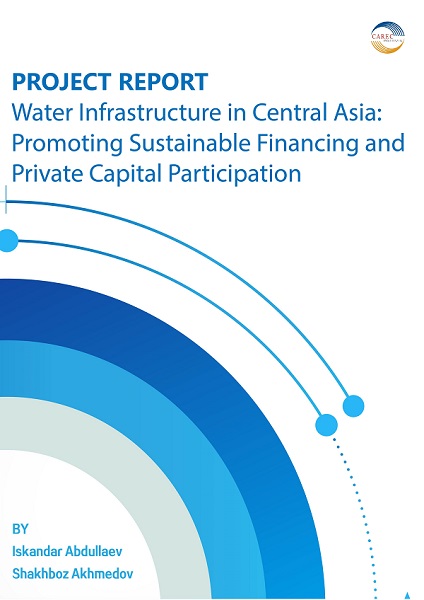