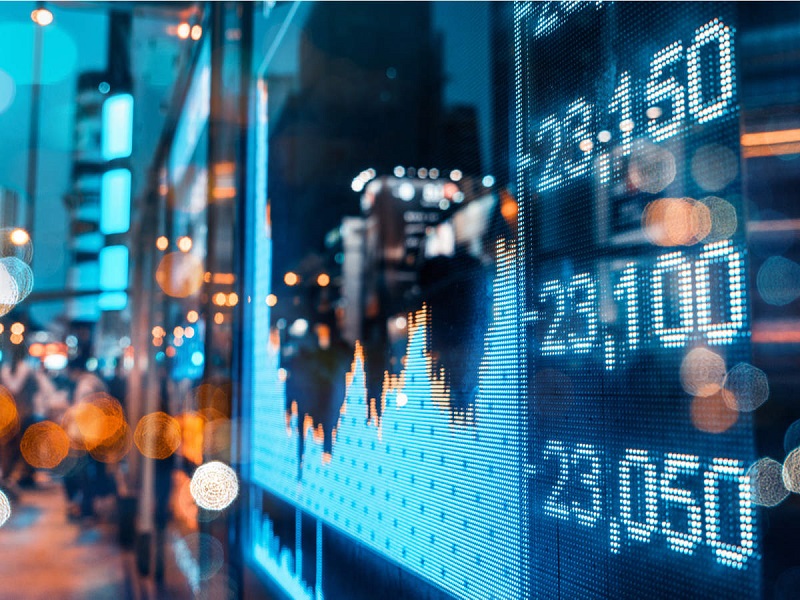 In the recent economic brief, our Chief Economist provides stylized “reaction functions” for the CAREC countries and – for comparison – a set of selected other countries by looking at the stringency of containment measures in relation to the number of confirmed infections. He finds that CAREC countries have done well both with regard to infections and fatalities.

The reaction functions indicate that decisive early containment measures were key for keeping infection rates low. This is to some extent also confirmed by investigating a larger set of countries. He also highlights the paradox that infection and death rates are much higher in high-income countries with better health systems than in lower-income countries. There is a significant correlation between high rates of confirmed infections and the number of tests conducted. This might indicate underreporting in countries with little testing, and that the pandemic is still a serious threat globally.

The main conclusions indicate that the danger of a second wave continues to be relatively high and that the identification of cases must be further improved. Early and decisive reaction matters. The incoming data confirm that the global economic downturn is severe, and this will, in all likelihood, increase pressure on the countries of the region to fast track the easing of government’s countermeasures, which can potentially erode some advantages. Thus, healthcare systems have to be prepared by concentrating on a number of most critical issues. Maintaining fiscal space for public policy options for stringent countermeasures, at least till Q3 2020, must remain a priority. To facilitate early and effective warning and adoption of measures, exchange of information, cooperation and mutual help among CAREC countries is of high importance. Moreover, restrictions on trade related to Covid-19 goods and equipment also need to be continuously reviewed to avoid situations of oversupply and shortages happening concurrently because the failure of one health system can potentially trigger another wave across countries.