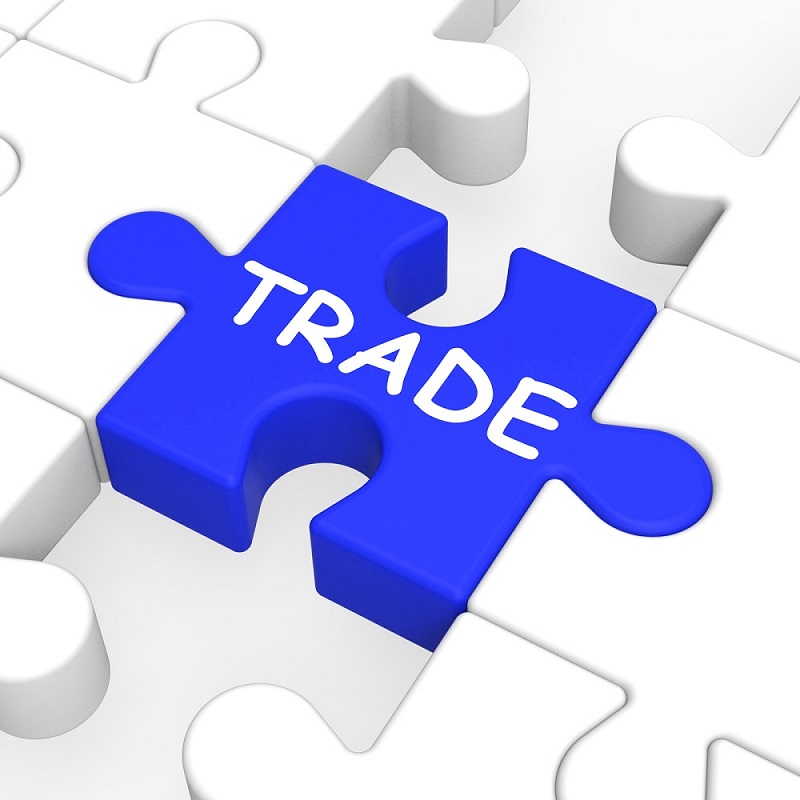 A team of researchers from Quaid-i-Azam University of Pakistan and Baku Engineering University of Azerbaijan examined the impact of Pakistan-China free trade agreement (FTA) on exports creation. The analysis covered 83 industries. The research found that post-FTA, total exports of the PRC from ten major industries was $88 billion. While this figure for Pakistan stood at $17 billion from ten major industries.

The in-depth analysis at the industry level showed that the total exports creation of Pakistan with the PRC after FTA stood at $6.1 million per annum. This equals 0.02 percent of the total average yearly exports of Pakistan. Further, Shah et al. found that food and beverage sector had the highest (72 percent) share in exports creation with the PRC. Exports diversion with 15 most favored nations (MFN) of Pakistan was also analyzed. The findings demonstrated that half of the industries in the textile sector diverted exports from the MFN partner towards the PRC. This is in spite of the fact that the textile sector remains the largest beneficiary of subsidies in Pakistan.

This work also explores the possible factors of poor performance in terms of exports creation by Pakistani industries. The major factor happens to be low level of exportable surplus. The paper suggests changes in the subsidy policy of Pakistan from exports diverting industries of textile and leather towards exports creating industries of beverages, rice, surgical Instruments and sports goods.

The paper suggests that potential FTAs between Pakistan and other CAREC countries, especially Azerbaijan, is possible in industries where production of exportable surplus is relatively higher.