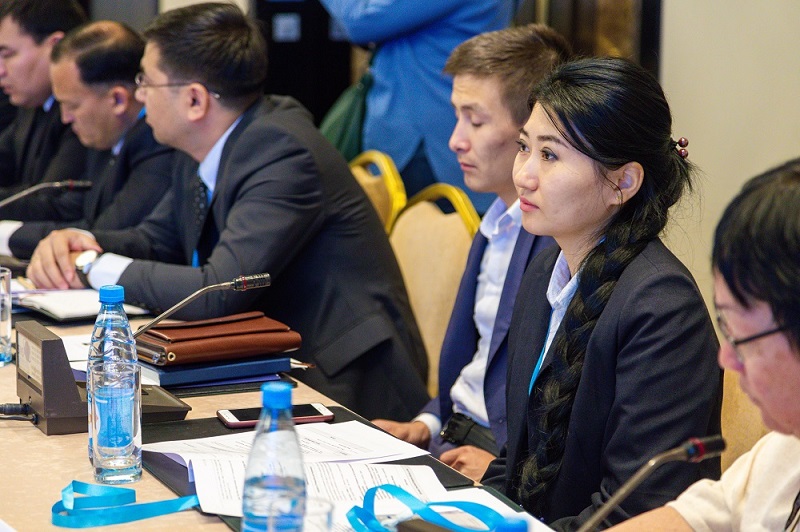 The proceedings of the workshop on reforming state-owned enterprises (SOEs) summarizes contents of the September 2019 event organized jointly by the CAREC Institute and the ADB Institute.

The paper discusses how SOEs were created initially to achieve import substitution industrialization and promote domestic production and ended up to account for 15% of GDP in OECD countries (2018) and 20-30% of GDP in transition economies, 20% of investment and 5% of employment globally. At the same time, SOEs are not subject to market discipline. The lack of competition and frequent government bailouts during crises may lead to their inefficient performance.

The report provides results of empirical studies which suggest that solvency, per capita costs, and per employee productivity have more deterministic power over the success or failure of SOEs, compared with profitability. While profit making of SOEs is important, focusing on profitability as the sole assessment criterion would mislead policy makers, keeping in mind that the nature of many SOEs is to generate social welfare.

Examples of Coal India and Air India, Kazakhstan’s Kazmunaigas, and Singapore’s Temasek Holdings are provided. It is suggested that one-size-fits-all approach would not be justified as different varieties of capitalism apply to different institutional contexts. The SOE policy is considered a key component of any reform agenda, and it can take many forms, e.g. outright divestment, partial divestment, and privatization, to improve efficiency while retaining state ownership.

The topic proves particularly pertinent for CAREC members – Uzbekistan, Kyrgyzstan, Pakistan, and Afghanistan – who are conducting active analysis of the sector and formulating reform approaches.s