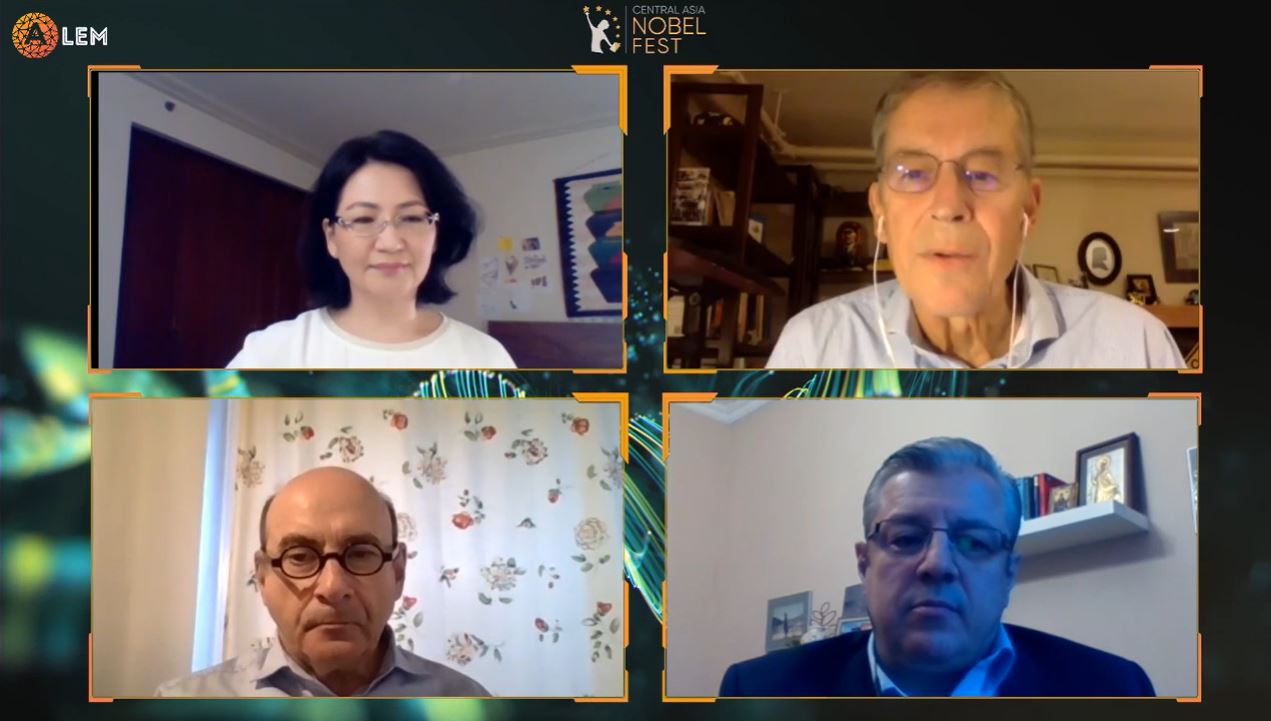 This session deliberated on experiences of the COVID-19 crisis in CAREC, availability of vaccines, preparedness of infrastructure for vaccine storage, population acceptance and awareness of vaccines, government rescue packages during lockdowns, growth scenarios, and intra-regional cooperation bottlenecks. The panelists mentioned that several CAREC countries handled the crisis relatively well up to date thanks to coordinated actions by policy makers, science community, and population. It was noted that health system preparedness is very important but not sufficient, instead the whole administrative, political, and societal systems need be prepared and stick to necessary measures.

It was underlined that countries need to overcome the rising skepticism towards multilateral institutions and speak in one voice to acquire better negotiating power and achieve a joint rebound of economies. In CAREC in particular, weaknesses of soft infrastructure need to be addressed, namely streamlining of border crossing and customs clearing procedures, more digitalization, information sharing, and coordination is required. Further, speakers elaborated about the support which multilateral development institutions rendered to CAREC members to come out of crisis and embrace the concept of building back better.

The Central Asia Nobel Fest program was designed to run online during 1-4 October 2020 under the title “Infinite Science: Where the World is Heading?” and involved a big number of distinguished speakers, including David Gross, 2004 Nobel prize winner in physics, Jean-Marie Lehn, 1987 Nobel prize winner in chemistry, Rae Kwong Chung, 2007 Nobel peace prize winner, and many more to cover topics of science, technologies, governance, globalization, inclusive education, and other essential topics of our time. Recordings of all sessions are available here: https://nobel-fest.inpolicy.net/